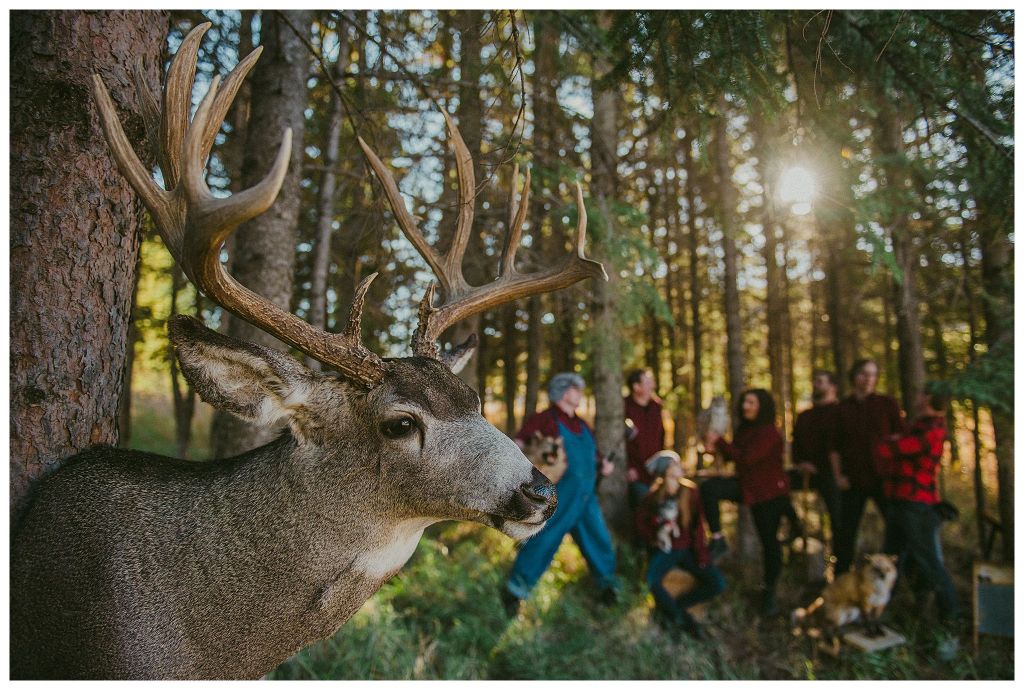 I recently realized that 2017 marks my 15 year high school reunion. And, if that didn’t make me feel old, a recent social outing certainly reminded me of the passing time.

Growing up, I dated a boy in a band. He was a ridiculously talented musician and I stood along the sidelines for every show he played.

Apparently I have a thing for lead-guitarists, because now I’m married to one. And, just like when I was younger, following the boy and music, I’ve found myself standing next to the piles of empty guitar cases, ear to the music, once again.

My runners stuck to the tacky floor, my movement like velcro teeth separating from one another. My surroundings were familiar – music, alcohol, a dancing crowd. But there was an unfamiliar presence hanging on the air, assaulting my senses, the heavy flavour of urinal pucks. And that my friends, is when I realized just how many years have passed since I was last, ‘a girl with the band’.

The shows now begin promptly at 7:00 pm, because well, it’s a work night, and wrapping at 10:00 pm is pushing everyone’s structured sleep routine. Instead of hanging off the loading dock, puking up the 2-4 they chugged before the show, the bands are now discussing office politics and silencing their buzzing devices, reminding them to take their heart pills and anxiety medications. In my younger years, the more black you could wear, the better. Now, we wear red plaid to show our support. Circle pits have been taken over by the one old man, ‘letting lose’, flailing his arms in a dance that would put Carlton to shame.

When it comes down to it though, I’ll take “The Log Driver’s Waltz” over screamed lyrics even the song’s writer no longer understands, any day.

I currently have my nose buried in…

Begin typing your search above and press return to search. Press Esc to cancel.